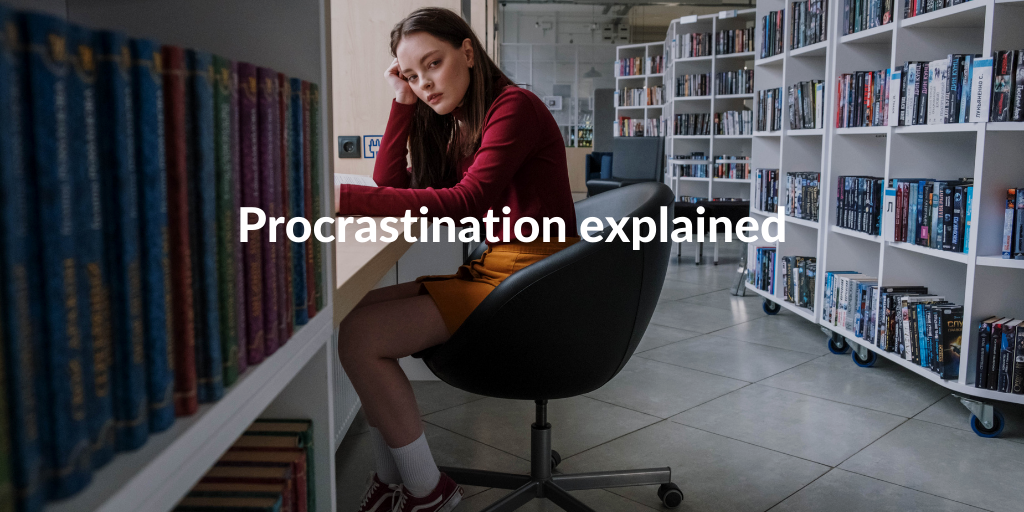 In 2013, Katrin Klingsieck looked at similarities between definitions, such as intention, delay or subjective discomfort. In short, she defines procrastination as the voluntary postponement of important, expected or necessary activity, despite the likelihood that the negative consequences will transcend the positive consequences of the same postponement. A person who procrastinates everything is called a procrastinator.

According to the YouGov study, more than one in two people say they procrastinate regularly. A practice particularly marked among students who are 79% to admit procrastinators – against 44% of retirees. People procrastinate on average an hour a day at work.

In the space of only 40 years, procrastination would have increased by 300 to 400%, according to Diane Ballonad Rolland, who wrote the book “I stop procrastinating, 21 days to stop putting everything off until the next day”, to Eyrolles editions.

The phenomenon is growing so much that in 2010 a young publishing house assigned it a World Day … and yes, every March 25 is World Procrastination Day.

What are the causes of procrastination?

The various studies carried out on the subject have sadly concluded that we often procrastinate to watch videos, spend time on the Internet or simply sleep… yes but why do we feel the need to procrastinate?

Procrastination is a phenomenon that has been the subject of many studies and has been for years. In 1984, Solomon and Rothblum put forward the theory that “anxiety generated by the fear of not living up to the expectations of others or of one’s own expectations as well as the aversive nature of the job are largely responsible for the avoidance of the task ”.

In 2002, more than 20 years later, Dewitte and Schouwenburg concluded that part of procrastination can be explained by a lack of concentration and a propensity to be distracted. Concretely, we do not know anything about it, but here are the theories most often put forward:

During his TED talk, Tim Urban, author of the blog ‘wait but why’, explains that according to him there are two types of procrastination:

When there is a deadline

When people have a deadline for the tasks to be done, the effects of procrastination are contained in the short term. After a while panic kicks in and last minute stress turns into a source of motivation and energy.

When there is a situation with no deadline:

Unfortunately the only procrastinator mechanism to do difficult things is panic, but when there is no deadline the effects of procrastination spread endlessly forcing individuals to be spectators of their own lives.

Abraham Lincoln said “You cannot escape responsibility for tomorrow by avoiding it today”.

So how do you stop making excuses and delaying what can be done right away? We like to offer you 10 tips to avoid procrastination:

Agile techniques are ideal for fighting procrastination! Among the best known, we find the MOSCOW prioritisation technique, timeboxing or even Kanban, which advocates the visualization of workflows through a table, allowing to prioritize and follow the progress of the tasks to be accomplished.